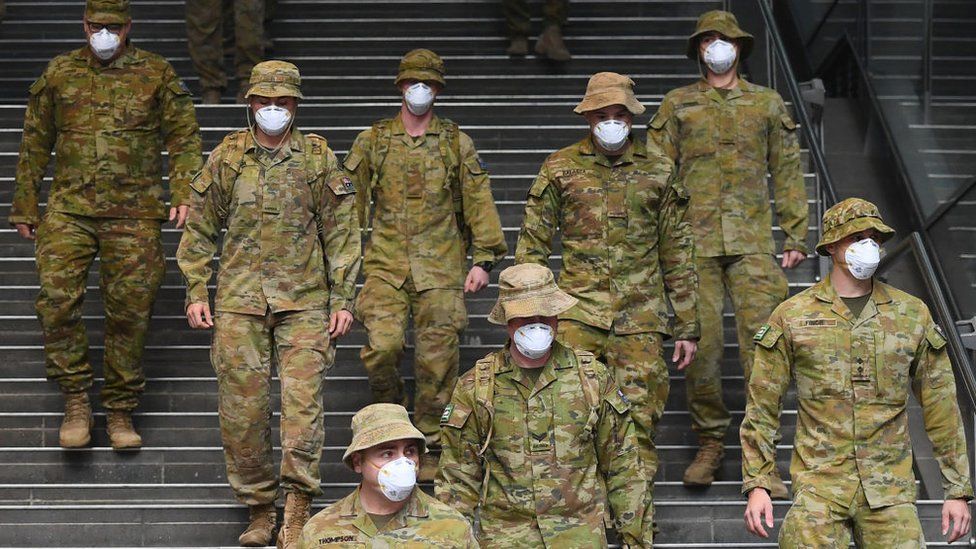 Video from Australia reports members of the armed forces are being trained to go door-to-door, and forcibly vaccinate every person in the country at gunpoint.

The military is also being trained to chase anyone trying to escape into nearby woods or other areas, to grab them too — at gunpoint.

Related: Can You Defend Yourself During Martial Law?

People in Australia are finally realizing some of their political class, who are ordering such training and who apparently plan to engage in such action, are “evil to the core” and must be gotten rid of.