Barack Hussein Obama, The Only Guy With a Nobel Peace Prize And a Kill List . . . Obama “Kill List” 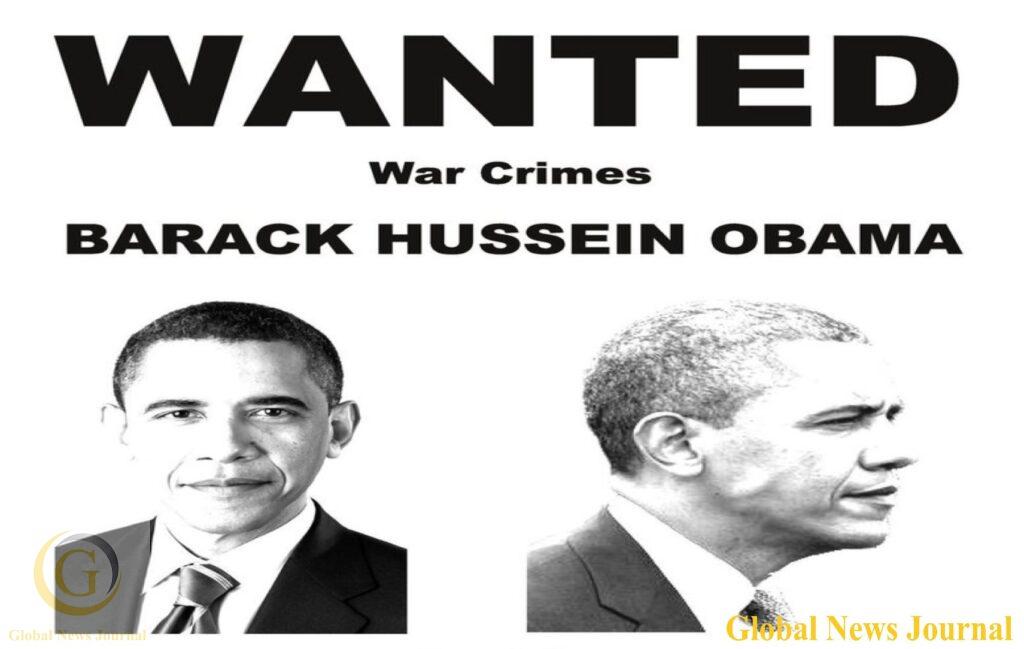 Barack Hussein Obama The Only Guy With a Nobel Peace Prize And a Kill List . . .

Barack Hussein Obama should face the International Criminal Court, or a court of justice, whereby he faces trial to defend himself on the charges outlined forthwith, and that he surrender his Nobel Peace Prize, and award he never deserved.

The indiscriminate bombing and the destruction of modern Libya, a war of choice, whereby Libya and the government of Muammar El Gaddafi was not a direct threat to US national security or its interests.

According to a Le Monde article dated May 13, 2014, there were between 600,000 and 1,000,000 Libyan refugees in Tunisia, many of which were political opponents of the present forces in power in Libya, and many of which are supporters of the Jamahiriya of Muammar Gaddafi. 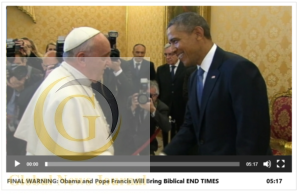 The United States’ Secretary of State at the time, Hillary Clinton, laughed and expressed delight with Gaddafi’s death, stating “We Came, We Saw, He Died.  Must read: Clinton’s Kill List

Reaction from the governments of countries including Cuba, Russia, Venezuela, Nicaragua, was negative. Venezuelan President Hugo Chávez described the former Libyan leader’s death as an “assassination” and an “outrage”, Russia’s Vladimir Putin lashed out at U.S. for the illegal killing of Gaddafi and asked “They showed to the whole world how he (Gaddafi) was killed; there was blood all over. Is that what they call a democracy?” and Nicaraguan President Daniel Ortega later called his killing a “crime” during his inauguration on 10 January 2012.

Executive Order making it a crime to assassinate a foreign person Part 2.11 of this executive order reiterates a proscription on US intelligence agencies sponsoring or carrying out an assassination.

As a result of the Rockefeller Commission findings of 1975 (See Select Senate Intelligence Committee on Foreign Assassination):

No person employed by or acting on behalf of the United States Government shall engage in, or conspire to engage in, assassination.

Previously, EO 11905 (Gerald Ford) had banned political assassinations and EO 12036 (Jimmy Carter) had further banned indirect U.S. involvement in assassinations. As early as 1998, this proscription against assassination was reinterpreted, and relaxed, for targets who are classified by the United States as connected to terrorism.

It was amended by Executive Order 13355: Strengthened Management of the Intelligence Community, on August 27, 2004. On July 30, 2008, President George W. Bush issued Executive Order 13470 amending Executive Order 12333 to strengthen the role of the DNI.
The usage of drone bombs on civilians, as a political expediency, in lieu of the absence of a criminal court, whereby Barack Hussein Obama made himself judge, jury, and executioner over civilians he had targeted using his top secret kill list.

Targeted killing is a modern euphemism for the assassination (premeditated killing) of an individual by a state organization or institution outside a judicial procedure or a battlefield.

Abdulrahman Anwar al-Awlaki (born al-Aulaqi; August 26, 1995 – October 14, 2011) was a 16-year-old US-born American citizen who was killed while eating dinner at an outdoor restaurant by a drone airstrike, ordered by Barack Hussein Obama, in Yemen on October 14, 2011. Abdulrahman Al-Awlaki’s father was himself an operational leader of al-Qaeda in the Arabian Peninsula. Anwar al-Awlaki was killed by an airstrike by an armed CIA drone two weeks prior to the death of his son.

Reference: This Secret Ancient Japanese Tonic Recipe Will Help You Melts 54 LBS Of Fat. Must watch The video

2. Waging an aggressive war Sources and definitions of the crime:
The origin of the concept, Maguire argues, emerged from the debate on Article 231 of the Treaty of Versailles of 1919 that ended the First World War.