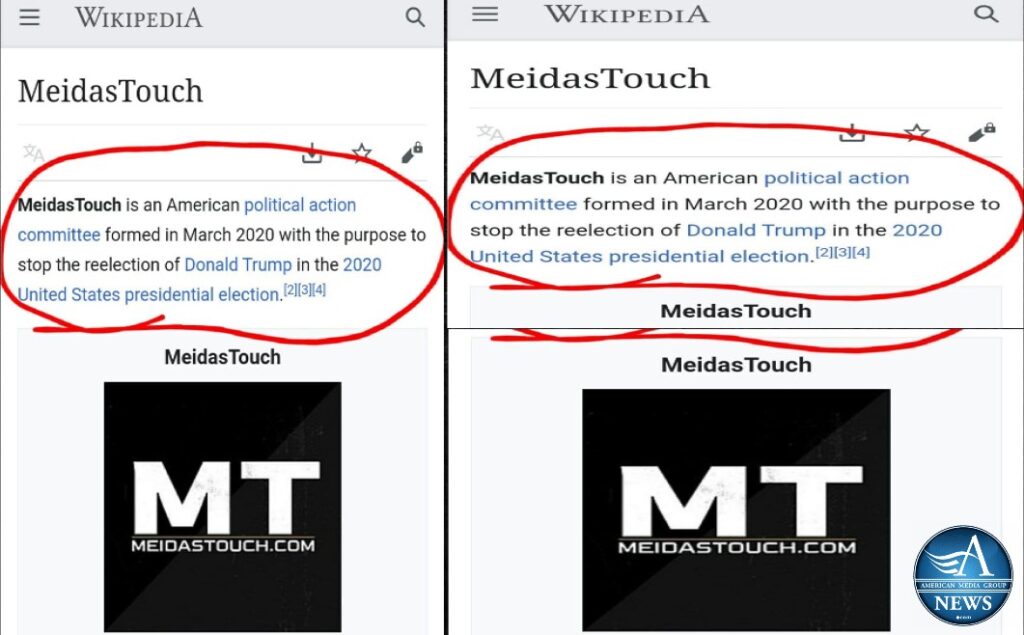 This dipshit-iot is a contributor to Meidas Touch.
A CNN / MSNBC backdoor contributor, founded by Collin Kaepernick’s attorney

Collin Kaepernick -> Started propaganda for BLM -> Antifa, & was paid off by Nike. 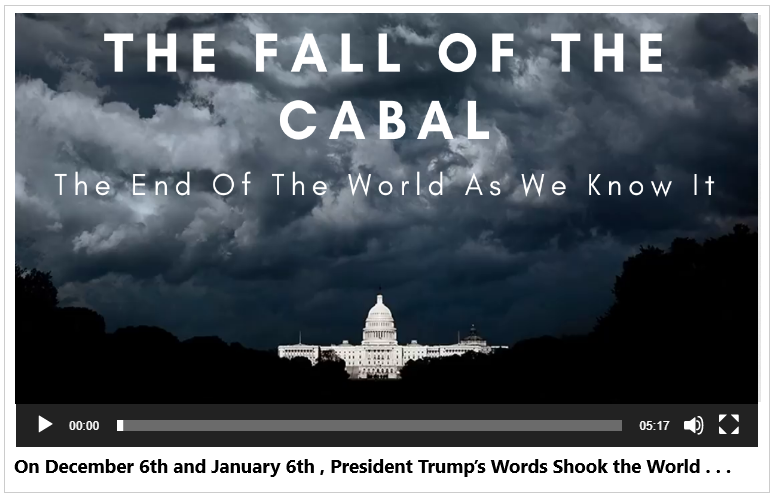 “MeidasTouch is an American political action committee formed in March 2020 with its sole purpose, as stated, to stop reelection of Donald Trump in the 2020 United States presidential election”

PAC donors include Bette Midler, Drew Carey & many others. 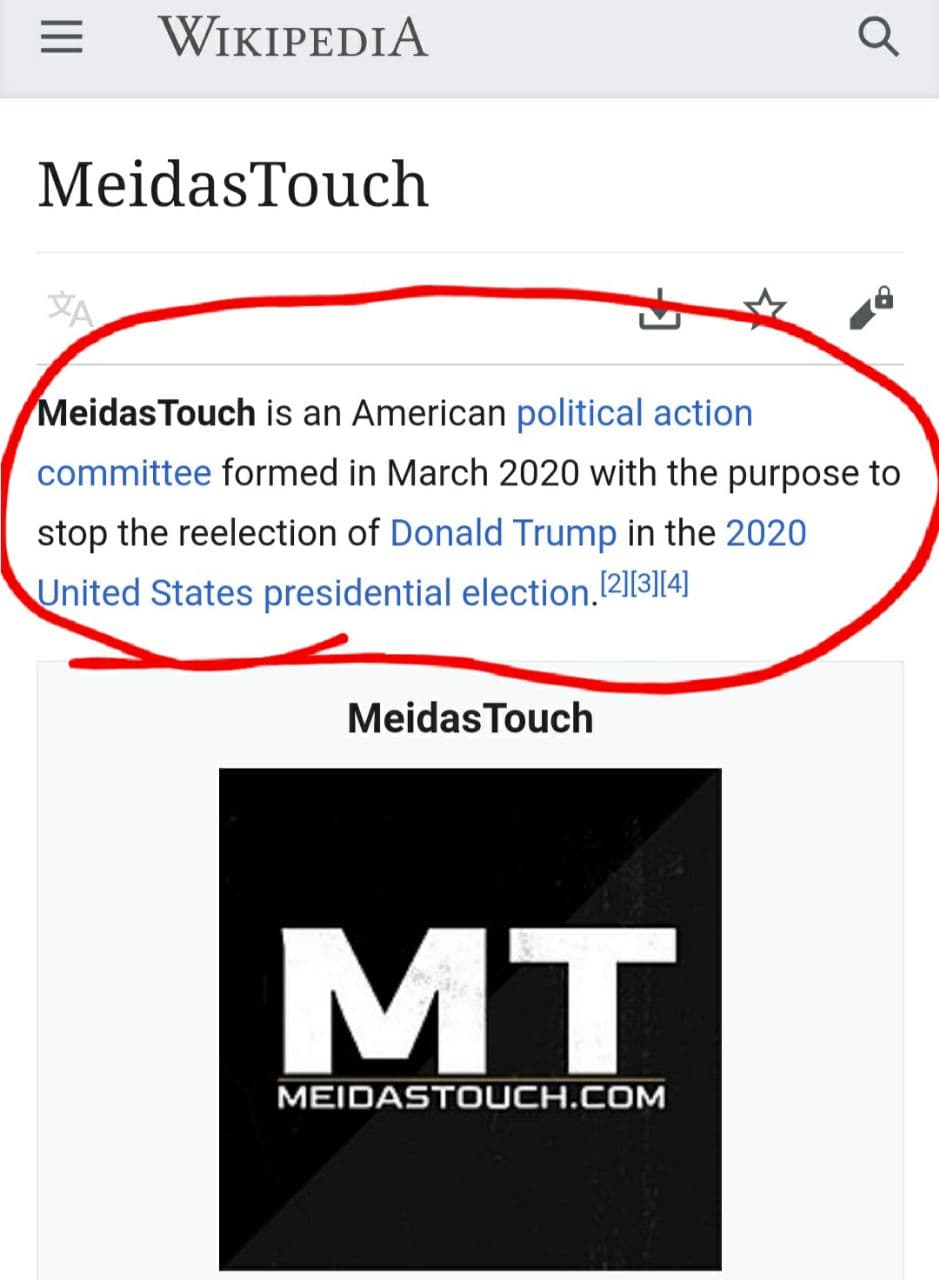 These dipshit-iots’ doorway into getting their content put on CNN, was KellyAnne Conway’s husband