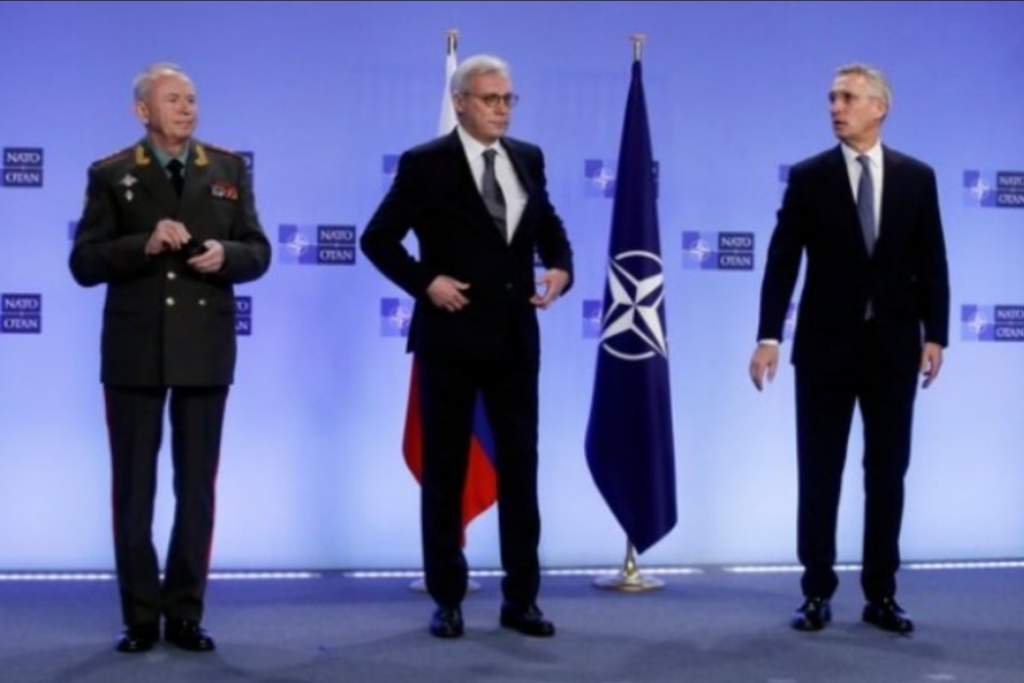 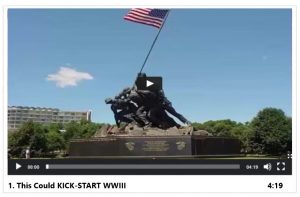 Russia made clear before the scheduled meetings that in such an event, it has no choice but to create counter-threats & use “military and military-technical means.”

NATO claims they pressed for Russia to “prove” they weren’t going to invade Ukraine, but got no answer. Yet the Deputy Foreign Minister of Russia Grushko said that Ukraine was discussed with NATO, the Russian Federation has a clear position: “If Minsk-2 is fulfilled, there will be no threats to the territorial integrity of Ukraine.”

Of course this is in reference to the two sets of agreements hammered out in Minsk years ago, of which Ukraine has performed a total of ZERO of the commitments it made in those meetings. One interesting commitment Ukraine made was to negotiate directly with the leaders of (breakaway) Luhanks and Donetsk. Ukraine now flatly refuses to talk to those oblasts (states) and wants instead to negotiate with Russia.

Russia says this is a problem within Ukraine and they cannot negotiate for states within Ukraine, so Kiev must talk to their own states; which Kiev refuses to do.

Those two states (oblasts) want to leave Ukraine and join Russia. Ukraine refuses to allow it, and sent the Ukraine Army to forcibly restrain the two states, which is how the whole military buildup on both sides began.

So unless and until Ukraine meets its obligations under Minsk and Minsk 2, this situation will never get better. It will only grow worse.