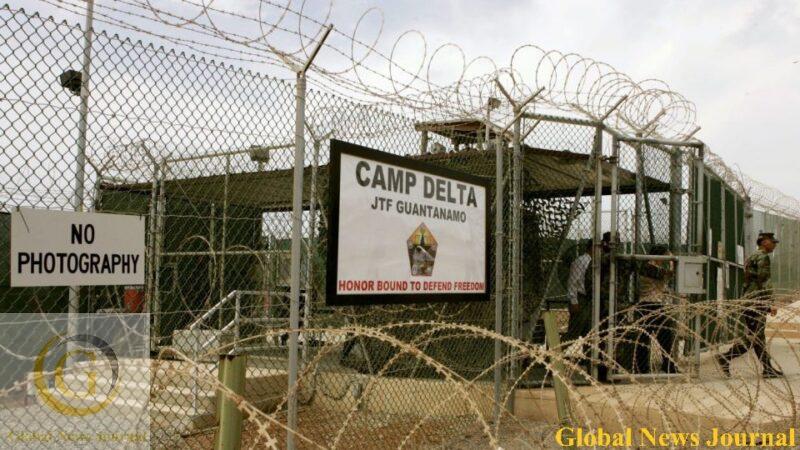 April 15, 2019: The video highlights the U.S. Secretary of State Mike Pompeo bragging about the CIA. Where he said:

“I was the CIA director. We lied, we cheated, we stole. It’s – it was like – we had entire training courses. It reminds you of the glory of the American Experiment”, said Pompeo.

Robert David Steele highlights that Senator John McCain was executed. Brett Kavanaugh is being taken down by the Democrats because they, the Democrats, fear the coming arrests & military tribunals. Lindsey Graham we (the United States) are in a state of war.

Democrats completely violated the separation of powers. …Without a single redaction – what this is going to do is fry Barack Obama and Hillary Clinton as well as Loretta Lynch. Commercial and insurance fraud dressed up as terrorism.

In 1988 and 1989 the New York City twin towers were condemned and then Governor George Pataki and his counterpart in New Jersey made a deliberate decision to collaborate with Bush Jr. and Dick Cheney for a future control demolition dressed up as terrorism. Dick Cheney basically created a shadow government using the continuity of government a super-super secret program and have been doing things illegally off the books. It is not only Barack Obama but also the two Bushes and Dick Cheney.

Host: A lot of people are sleeping and don’t realize that this is happening, how is the country going to react to something like this. Do you see a civil war, do you see riots? George Soros resist movement – they were seeking to create violence in the streets the summer.

They should throw the press out of the White House. Right now America is badly educated and it cannot get education from the mainstream media. Alternative media is being repressed. They are being digitally assassinated. A truth-channel is being talked about to properly inform the people of America.

A lot of people will be taken down for pedophilia in the United States in the next six years. Not just movie stars, but judges, prosecutors, governors, vice presidents, etc. Joe Biden is on a list. The Deep States uses false-flags. Zionism. The FBI was founded by a pedophile. J Edgar Hoover took small boys from the mafia as gifts. The FBI has four chains of command, not one. 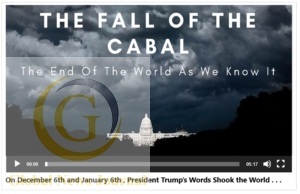 As you recall: on the 21st of December several things happened:

1)President Trump signed an executive order that basically declared a State of Emergency in every area – giving the President Authority to take down these Elites across the planet.

2) General Mattis (Sec of Defense) made a surprise visit to our Leased Naval Base In Cube called Guantanamo Bay (GITMO) for an unannounced Inspection. The last time a Secretary Of Defense visited GITMO was 16 years ago when Donald Rumsfeld went there to prepare it to receive prisoners.

3) The 850th Military Battalion from the Arizona National Guard was mobilized with all 800 personnel and sent to GITMO for a 9 monthly deployment to help guard — 40 Prisoners?

Apparently the last insane President regulated that all Nation Guard Units to deploy for 1 year every 3 years — which completely destroys any one’s ability to find a job in the National Guard.

Speculation within the 850th MP’s is that the US is preparing for a huge influx of prisoners into GITMO that are very well off as the base also just received $800 Million Dollars to rebuild not only the Base Housing but the prison itself.

4) Over 200 Elite CEO’s in America resigned immediately following the signing of the State of Emergency Act signed by the President.

Most of these Elites are literally running for the hills – burying their dollars in offshore accounts. Unfortunately all bank accounts world wide may be accessed by the Federal Reserve System – Except – the New Bank that is being created by the Chinese and Russians in their New Inter-bank System.

President Trump does have the full cooperation with the Russian and Chinese Leaders in that these Elites will not be able to run to either of these countries. 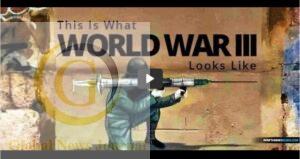 5) IBC Airlines now has begun regular flights to GITMO and is now flying there 3 times a week. IBC Airlines handles Freight – so apparently allot of supplies are now being transferred to GITMO.

It appears that GITMO is preparing to receive some very High Level Elites that may be tried for Treason and find an extended stay at the “GITMO Resort.”

With any luck these Treasonous Elites may even get a pillow for their extended stay – not kidding.
This is not about left vs. right – this is about the destruction of Planet Earth.

Further – President Trump has enacted the Old Immigration Laws that clearly state if you wish to destroy the American Government you cannot migrate here – a law ignored by last 4 Presidents in a clear attempt to initiate the Cloward Pivens Plan and destroy America and Freedom.

What this means is that if you are an immigrant and part of an organization that plans to overthrow the US Government – you will be sent home. I suppose this means the FBI will have to close ALL 50 Terror Camps they are running in this country? This also includes those who follow the Koran and plan to destroy US Laws by implementing Sahria Law. So as for the 258 Million Migrants World Wide they will enter the US If, and Only If, they support the US Government.

Please pray that if this is a new set of Nuremburg Trials begins of these Insane NAZI Lefty Leaders that the President is able to round up all of those up who need to be contained.
GITMO is able to handle around 800 Prisoners and the Private Prisons in the Arizona Desert are able to handle an unlimited amount of Lefties.

FOR YOU LEFTY FREAKS:

The US Department of Justice has a New Sheriff and the Murders and theft committed against the ranches in Nevada and Southern Oregon are now being investigated.
Pray that those guilty of Theft and Murder either repent or are Neutralized immediately.
Finally – there is a Huge Fence being built between Afghanistan and Pakistan but we don‘t see any lefties rioting over that.

Recommended: Free National Prayer Gold Coin for American Patriots – How to Get It

Apparently Afghanistan has an enormous amount of Oil and Mineral Wealth that US forces have been trying to have mined by the locals now for over 15 years but the locals refuse to destroy their own land for short term gains.The only active mines there are the Chinese mining Lithium and the US Opium Farms – which may be coming to an end very shortly.

Pray for President Trump’s safety as those who stand in his way will fall to the wayside – so GOD has said it – so it shall be.