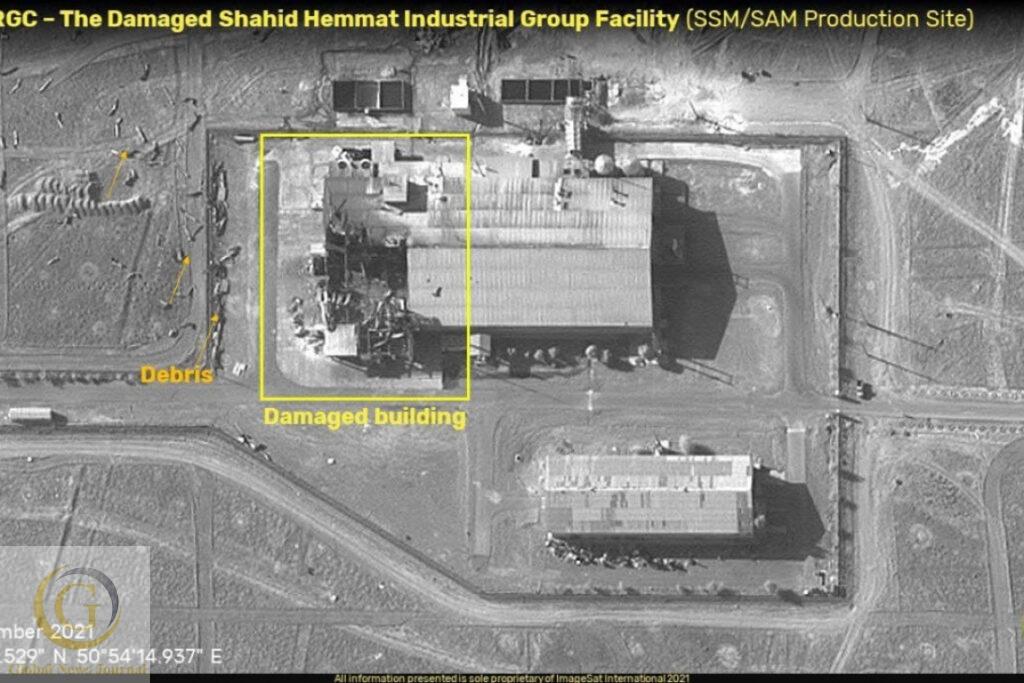 Israel reportedly sent military aircraft over Azerbaijan and out into the Caspian Sea to launch at least one large missile against what is alleged to be a “secret” nuclear facility in Iran, near the capital, Tehran.

The facility was struck on September 27 and seriously damaged. 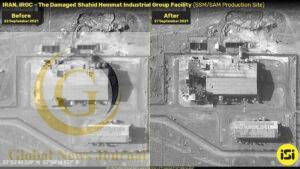 Tehran is not commenting on the attack.

Intelligence intercepts confirm the attack took place and that the internal agencies in Iran are directly blaming Israel.

Complicating matters is that the facility is allegedly protected by short, medium and long range Iranian missile defenses, which apparently did not see the incoming attack.

Intelligence intercepts also confirm that retaliation against the territory of Israel IS BEING PLANNED in Iran. Whether there will be political approval to launch such retaliation remains to be seen. 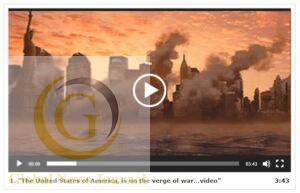