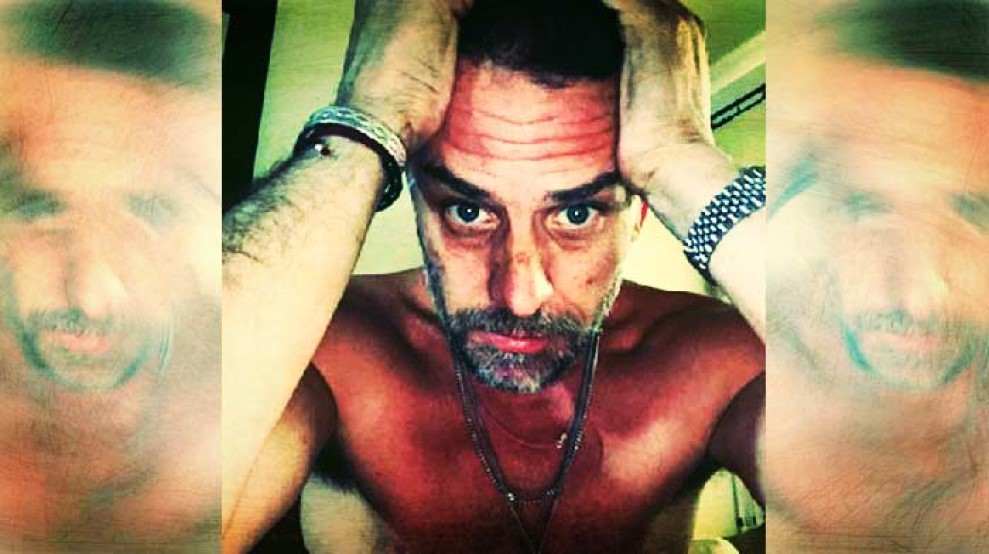 Jack Posobiec Explains With ONE WORD, Why Hunter’s Laptop Will Bring Down Entire Biden Family

I am sure most of you know what a “bagman” is.

But for those who don’t, here’s a definition of a “bagman.”

a person who on behalf of another  collects or distributes  illicitly gained money  broadly : an intermediary in an illicit or unethical transaction.

Basically, the “bagman” is the keeper of all the secrets. He holds everything that can be used against the company, organization, or family in one symbolic “bag.”

And it probably won’t surprise you that Hunter Biden has always been the “bagman” for the Biden family… and if he goes down, everyone goes with him.

Which is the biggest problem for Joe Biden right now.

Attention: The US is Facing The BIGGEST Threat Of The Century. . . Watch video: 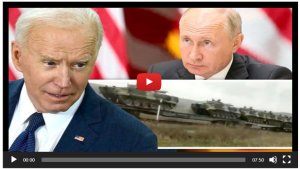 And it’s also why the media, Dems, GOP RINOs, and big tech worked overtime in October 2020 to bury Hunter’s laptop.

Not because they didn’t think it was real… but because they knew it was, and they also knew Hunter’s family role… he’s always been the “bagman.”

Here’s what Jack said: “Hunter is the bagman for the Biden family who holds the money. This is what people need to understand. They aren’t just protecting him, they’re protecting the family” 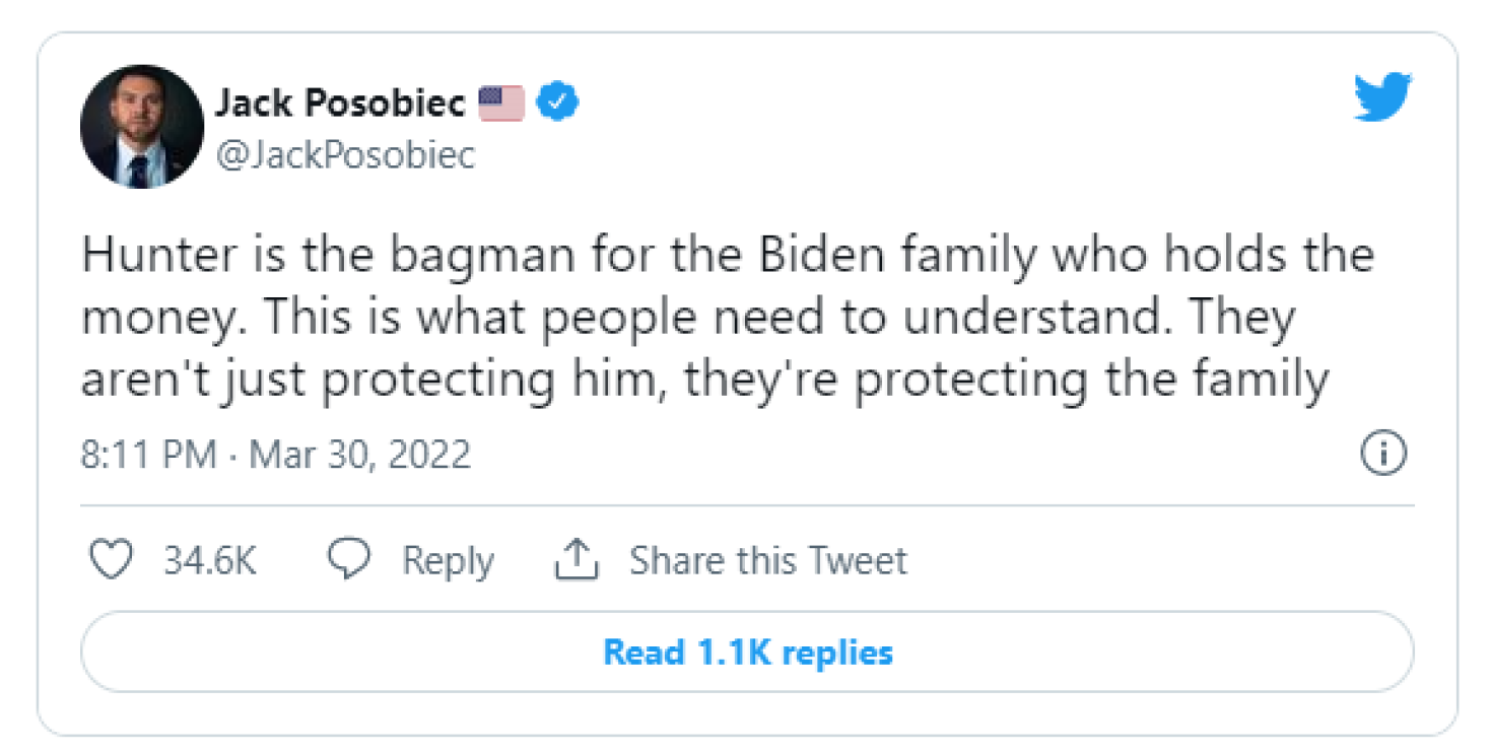 Here’s what people online are saying:

“Exactly. Hunter Biden is the closer.”

“But how dumb is the #BidenCrimeFamily to have #HunterBiden as their bagman????”

“He had to take over the job when the REAL bagman died. Pretty sure the fam wasn’t happy about it then; REALLY aren’t now! #RICO charges for the entire #BidenCrimeFamilly! #FJB“

“Biden family is being blackmailed by China, Russia, and Iran. Get them all out”

“Ever seen The Godfather? It’s similar to that.”

“Has this put the entire country under threat? Where has all the information has been leaked to?. The BIG question is; has the Biden Presidency been compromised?”

The interesting thing that’s unfolding right now is that the Handlers have stopped protecting the Bidens.

It looks like Joe’s become a liability, and they’re ready to bury him and his bagman son and move on.