So It Begins: UK Government Announces Plans to Regulate Crypto Market for Tax Purposes & Introduce Digital Currency in the UK 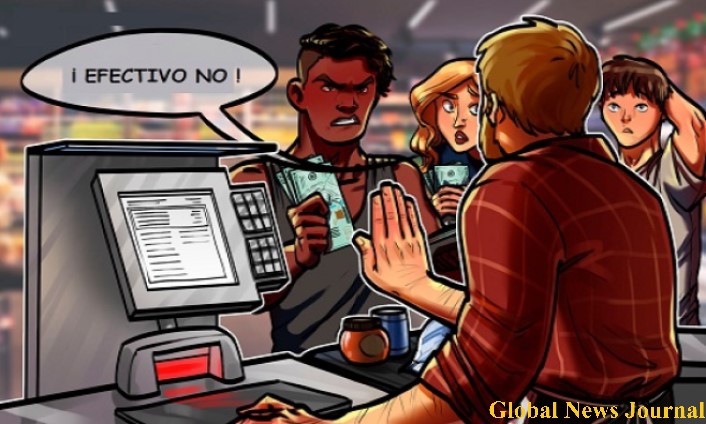 The UK Government has announced moves that will see ‘stablecoins’ recognised as a valid form of payment in what it claims are part of wider plans to make Britain a global hub for cryptoasset technology and investment. But are really the beginning of Government overreach into the crypto asset industry, and the start of UK Government plans to move away from cash and card payments, and into a digitalised pound.

Stablecoins are a form of cryptoasset that are typically pegged to a fiat currency such as the dollar and are intended to maintain a stable value. The Treasury claims that “with appropriate regulation, they could provide a more efficient means of payment and widen consumer choice”.

The Government intends to legislate to bring stablecoins – where used as a means of payment – within the payments regulatory perimeter, under the guise of creating conditions for stablecoins issuers and service providers to operate and invest in the UK.

The Government claims that “by recognising the potential of this technology and regulating it now, we can ensure financial stability and high regulatory standards so that these new technologies can ultimately be used both reliably and safely”.

The UK’s vision for being a “global hub for cryptoasset technology” was set out in a speech by the Economic Secretary to the Treasury, John Glen at the Innovate Finance Global Summit on Monday April 4th 2022.

Shortage is coming… HYPERINFLATION is coming… and these items will be gone first as a world-wide shortage hits the United States. Get it now before it’s too late! Stockpiling meaning: What is stockpiling? Why are people stockpiling food?

QUESTION: DO YOU HAVE A SURVIVAL STOCKPILE? Watch the video below: 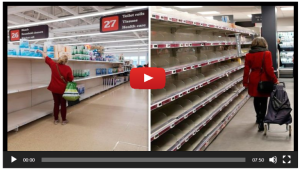 He also announced that the UK will proactively explore the potentially transformative benefits of Distributed Ledger Technology (DLT) in UK financial markets, which enables data to be synchronized and shared in a decentralised way.

The Government will legislate to establish a financial market infrastructure (FMI) ’Sandbox’ that will enable firms to experiment and innovate in providing the infrastructure services that underpin markets, in particular by enabling Distributed Ledger Technology to be tested. The government further confirmed that it will initiate a research programme to explore the feasibility and potential benefits of using DLT for sovereign debt instruments.

John Glen also confirmed that the government will consult on wider regulation of the cryptoasset sector later this year.

In his Mansion House speech in July 2021, the Chancellor set out his vision for the future of the financial services sector, which included a plan to ensure that the UK remains at the forefront of technology and innovation. This was one of four key components of that vision, with the ultimate aim of building a financial services sector that continues to be one the rest of the world looks towards.

The government launched a consultation on the regulatory approach to cryptoassets and stablecoins last year and published its response setting out the next steps on 4th April 22.

In total, the government received 89 responses from a broad range of organisations, industry trade bodies, universities and individuals.

In the published the report, the Government states that clear and proportionate regulation is essential to fostering competition and innovation in a fast-evolving sector.

Against this backdrop, the Government and regulatory authorities have already taken (or are in the process of taking) a number of steps to address “the most pressing gaps in the regulatory framework” —

b. Confirming the intention to extend the scope of the UK’s financial promotions regime to cryptoassets;

It’s clear this is only the beginning of Government overreach into the crypto asset industry, and the start of UK Government plans to move away from cash and card payments, and into a digitalised pound. It has never been more important to pay with cash at the tills if you wish to obstruct a dystopian future where the Government can control how you spend your hard earned money.

*Recommendations by the Department of Emergency Services and Public Protection offer the following tips that all residents take three simple preparedness steps: Get a kit, make a plan, and stay informed”.*  Watch this free video below: 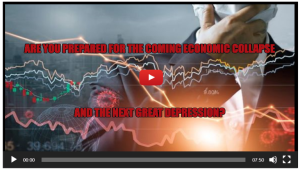